A documentary theatre lecture about the causes of the Halifax Explosion. At This Hour was created by Zuppa in association with The Maritime Museum of the Atlantic, The Canadian National Institute for the Blind, and Signs of the Maritimes Deaf Theatre Troupe.

On December 6, 1917, in the narrows of Halifax Harbour, the Belgian Relief vessel IMO collided with an overloaded French munitions ship, Mont Blanc. The resulting massive explosion wreaked havoc on both sides of the harbour and left approximately 2000 people dead. One in every fifty Haligonians suffered sight loss as a result of the explosion – it was the largest mass blinding in Canadian history. Within hours of the disaster Ottawa ordered a full investigation and the Wreck Commissioner’s Inquiry began the following week.

Using verbatim text from the transcripts of the inquiry into the explosion, At This Hour is constructed like an open seminar and the performers are documentarians. A hearing cast and a Deaf cast perform the show simultaneously.

A note on the sound design: Some of the sound cues used in At This Hour come from the recordings of Eric Davidson. Eric was two and a half at the time of the Explosion and one of the people blinded as a result. As an adult, he became a local celebrity known as The Blind Mechanic. Eric was a lover of sounds and would collect them with his trusty tape recorder. His recordings were generously provided by his daughter Marilyn.

*The participation of Mary Fay Coady, Sharleen Kalayil, Elizabeth Morris, Lesley Smith and Ben Stone is arranged by the permission of the Canadian Actors’ Equity Association under the provisions of the Dance-Opera-Theatre Policy 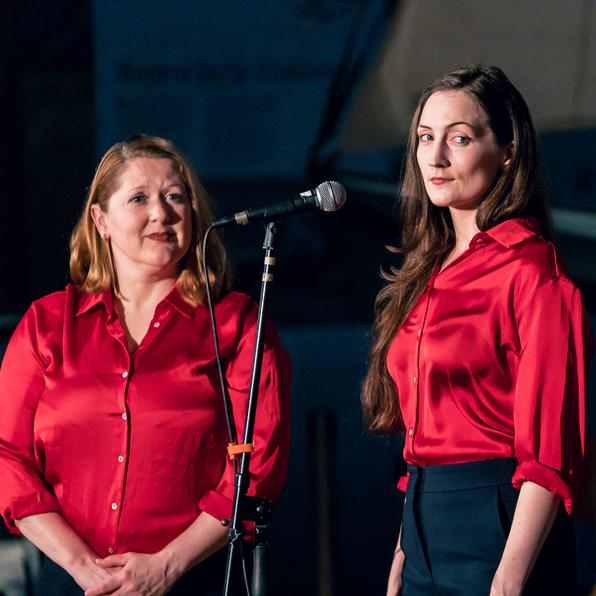 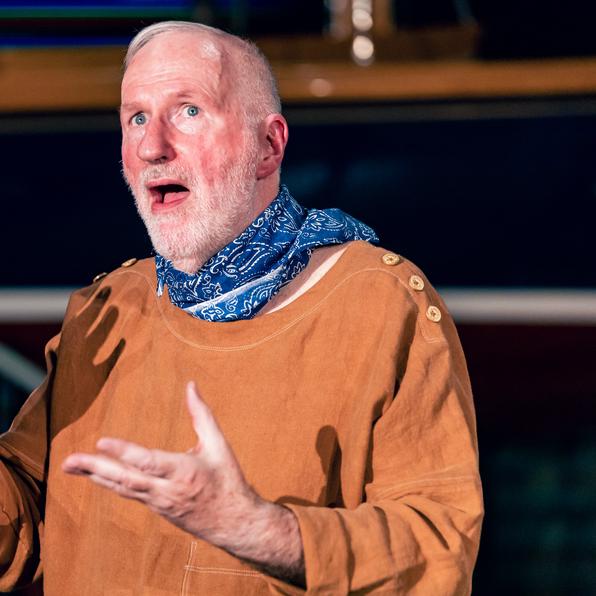 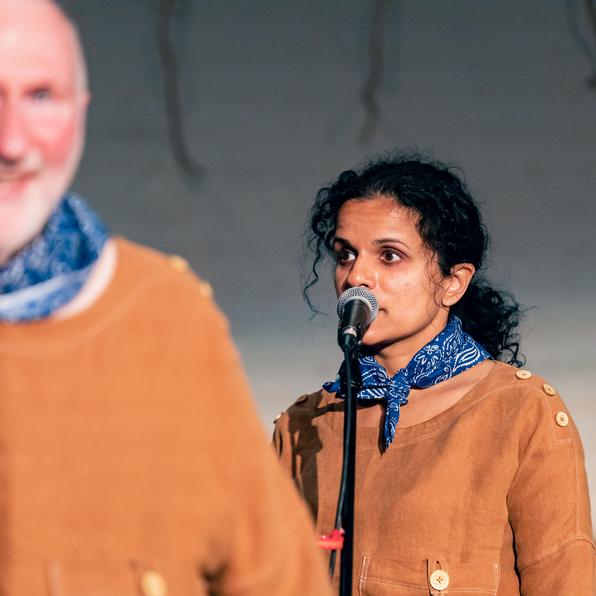 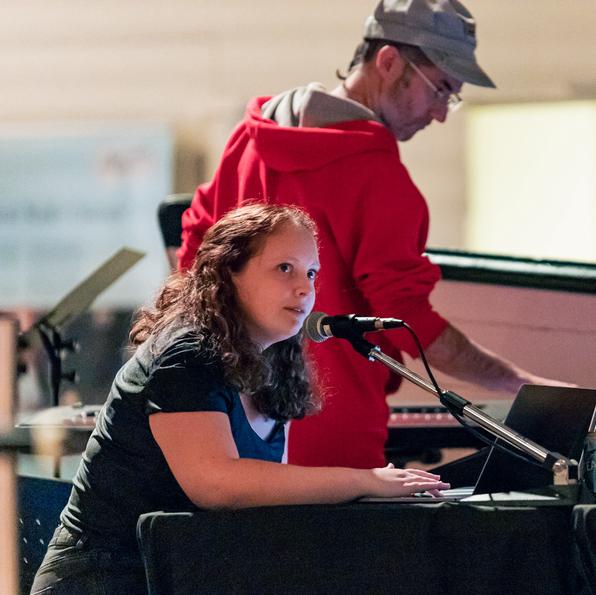 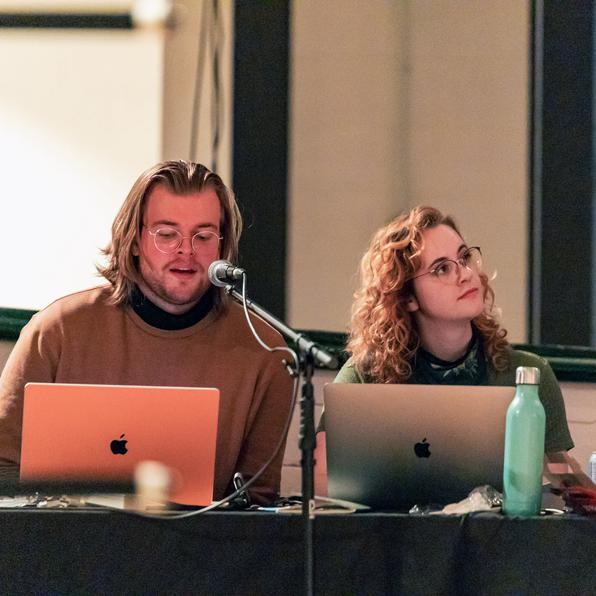 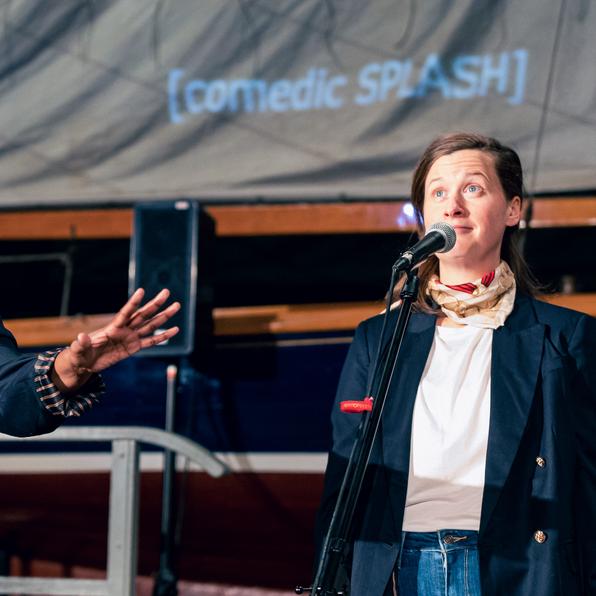 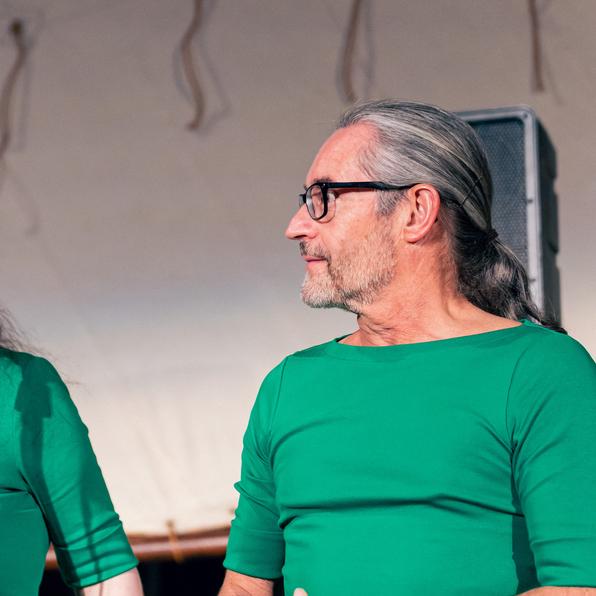 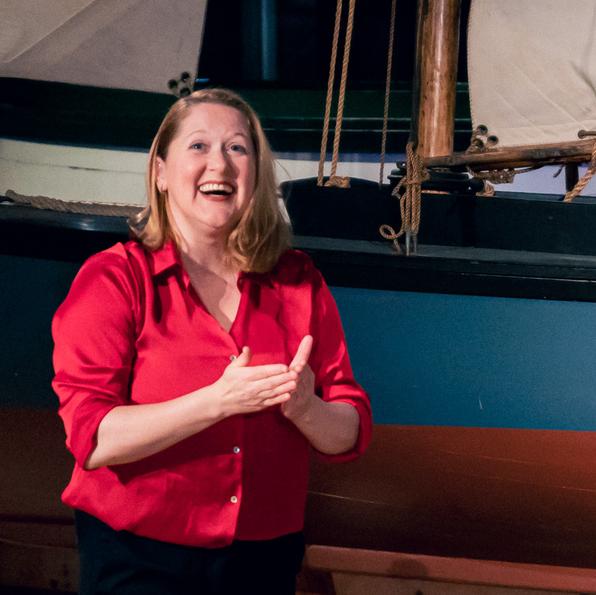 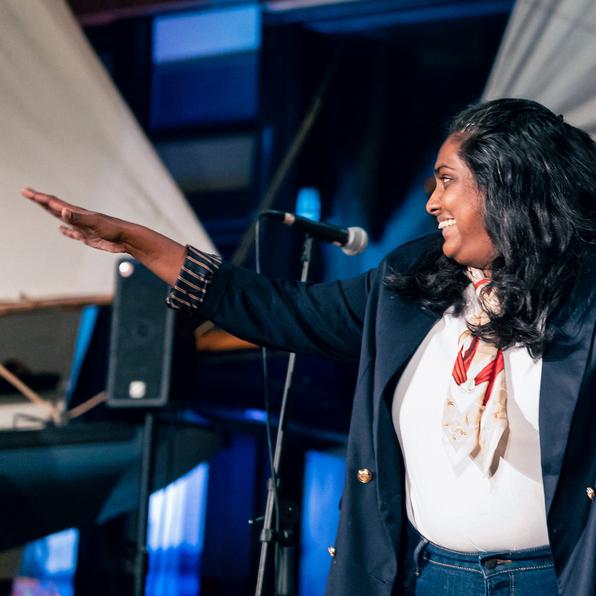 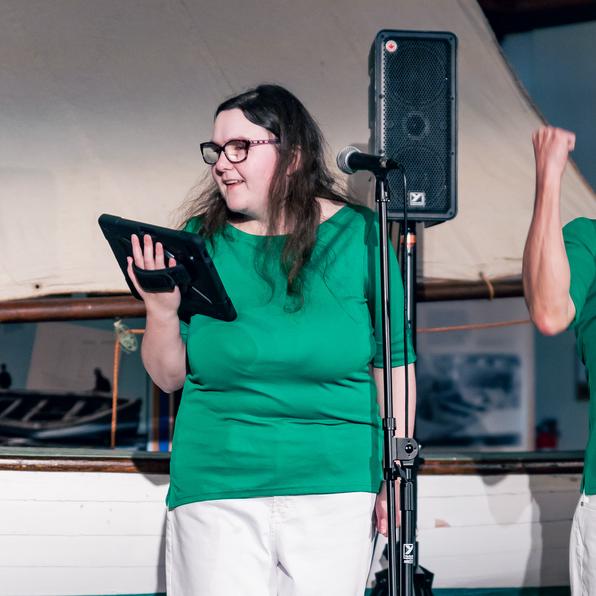