This Is Nowhere (Halifax)

According to legend, in 1968 a secret organization called The Nowhere Collective attempted to draft a ‘Blueprint’ for a utopian future city, which they hoped to realize by 2018. It never happened. We don’t even know if the legend is true.

The streets, buildings, public spaces, nooks and crannies of an urban area are the stage. Guided by a phone app, participants search in the present, as they consider the past and witness a series of encounters that evoke possible futures. In the process, they contribute to a new ‘Blueprint,’ unveiled at the culmination of the search.

The 2018 premiere of This is Nowhere in Halifax featured a cast of 40+ actors, two choirs, a group of itinerant dancers and the work of a large team of writers, designers, technicians and site managers. It was one of 200 exceptional projects funded through the Canada Council for the Arts’ New Chapter program.

The show was designed to be adapted for other places in collaboration with local artists, citizens and residents. A version is being created for Morecambe, England, in 2022.

“I was one of the people who took part in Zuppa Theatre’s This Is Nowhere performance. Honestly, it was one of the highlights of the year.” – Philip Moscovitch, Halifax Examiner

"Projects like This Is Nowhere will inspire the creation of more bridges, between artists, between communities, between activists, between citizens and members of all three levels of government, and between neighbours.” – Amanda Campbell, The Way I See It 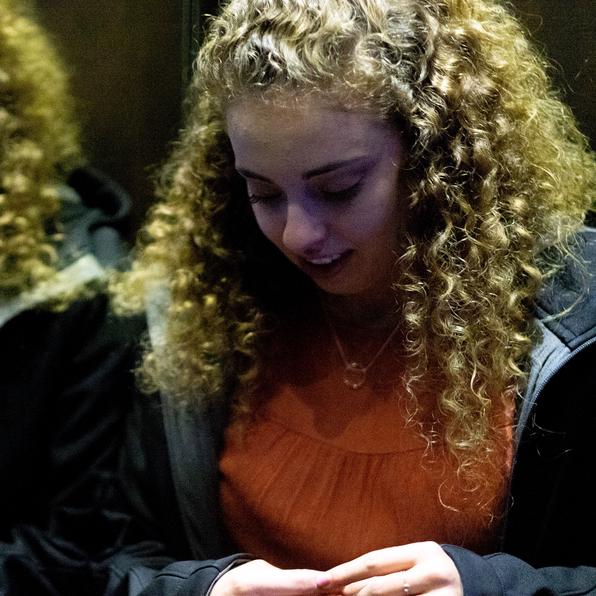 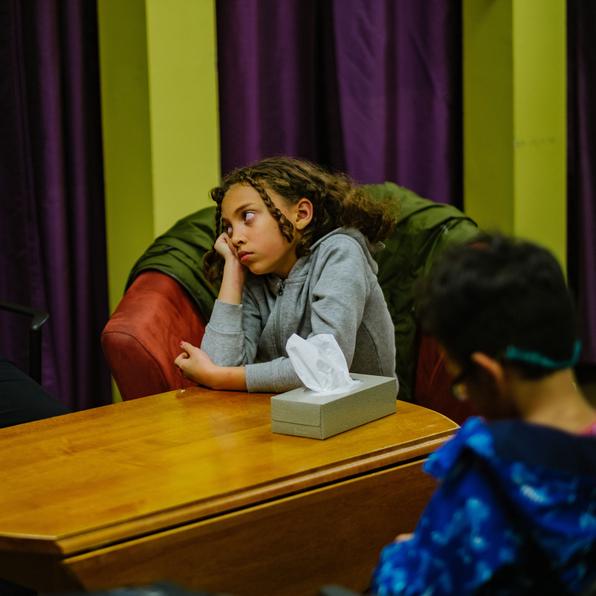 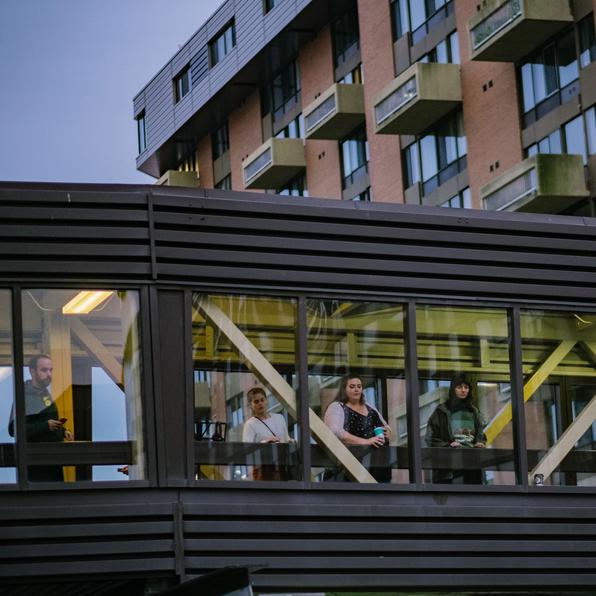 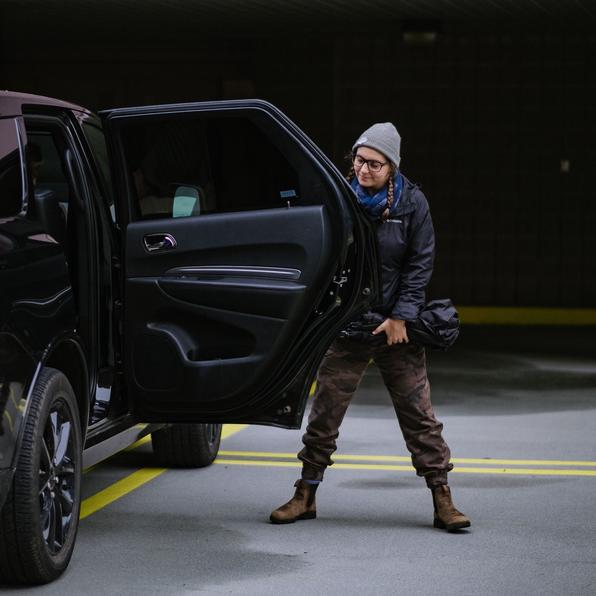 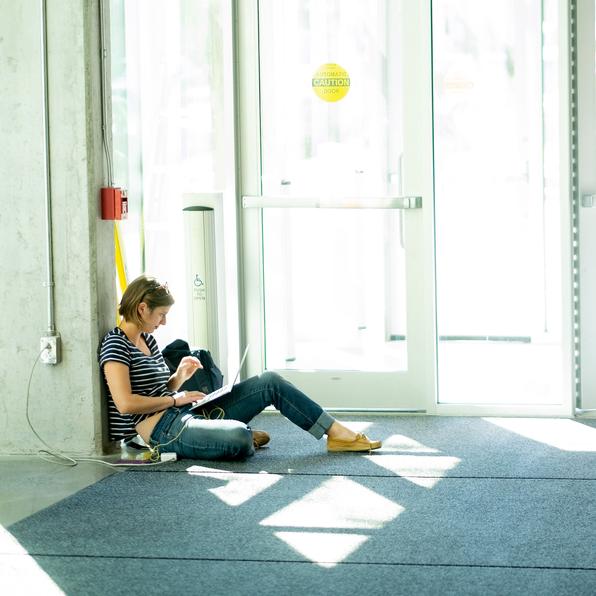 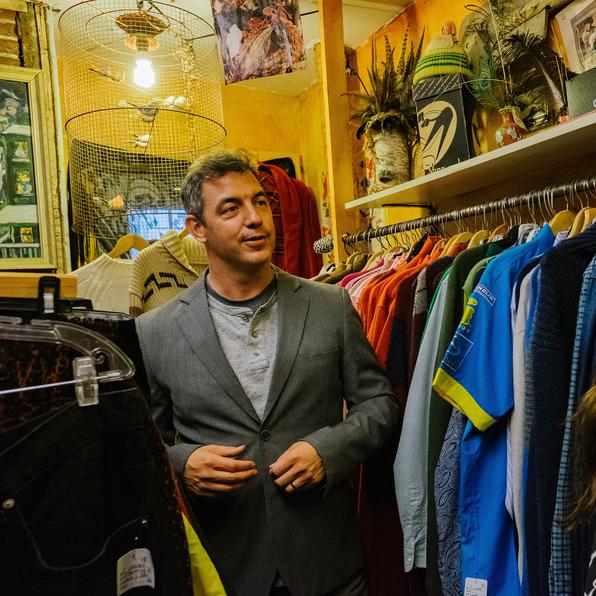 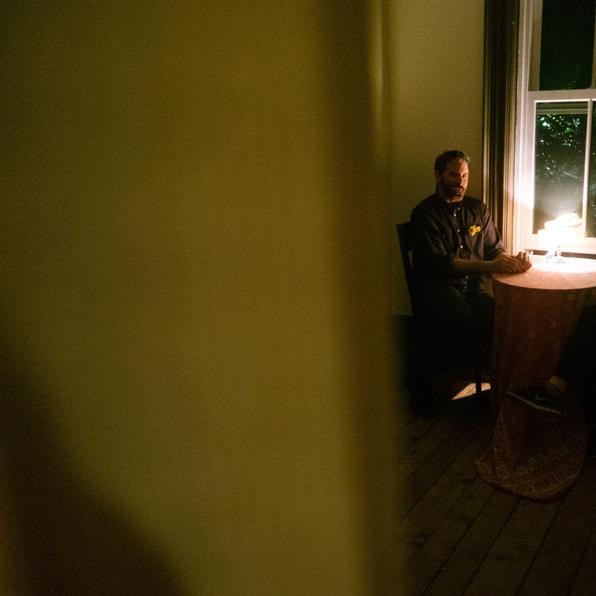 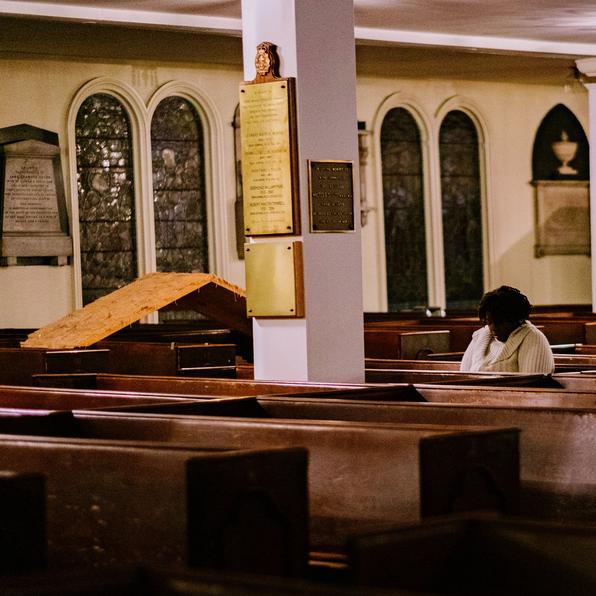 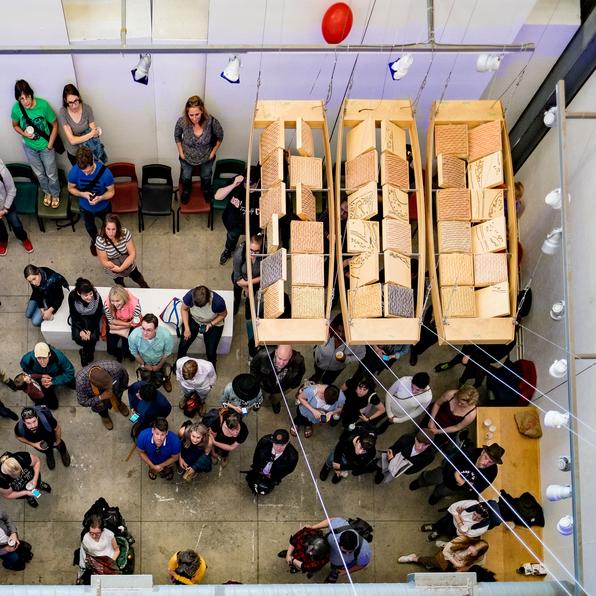 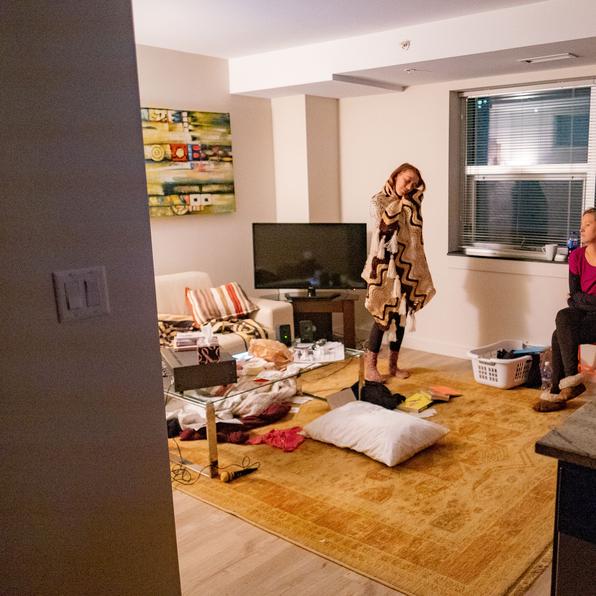 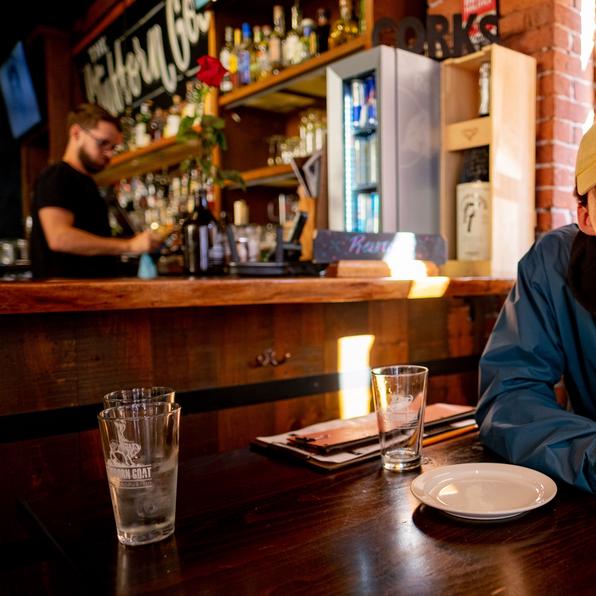